Teleportation between sectors in multiplayer 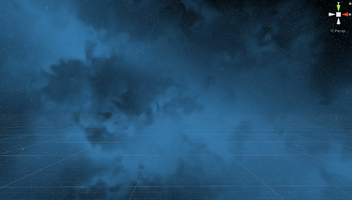 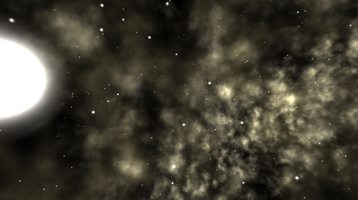 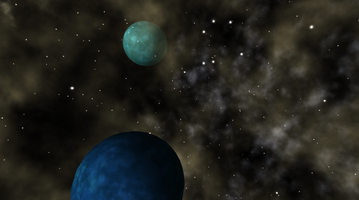 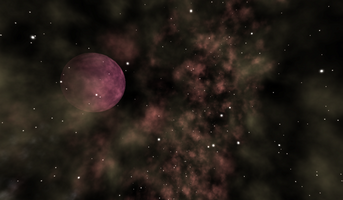 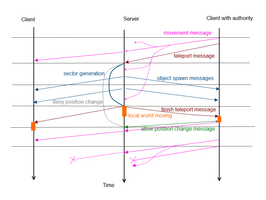 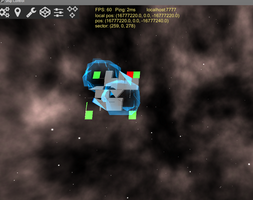 In the last update, the I added possibility to move between sectors, right now it is only the most basic version, but works in multiplayer. All generated sectors are exactly the same with only one asteroid in their center and one wormhole leading to another random sector, this was done to speed up the testing of this system, since generation of a large number of asteroids takes a long time, besides, in case of errors, the amount of information in the log is reduced, simplifying their search and debugging.

How it works in multiplayer in the video: 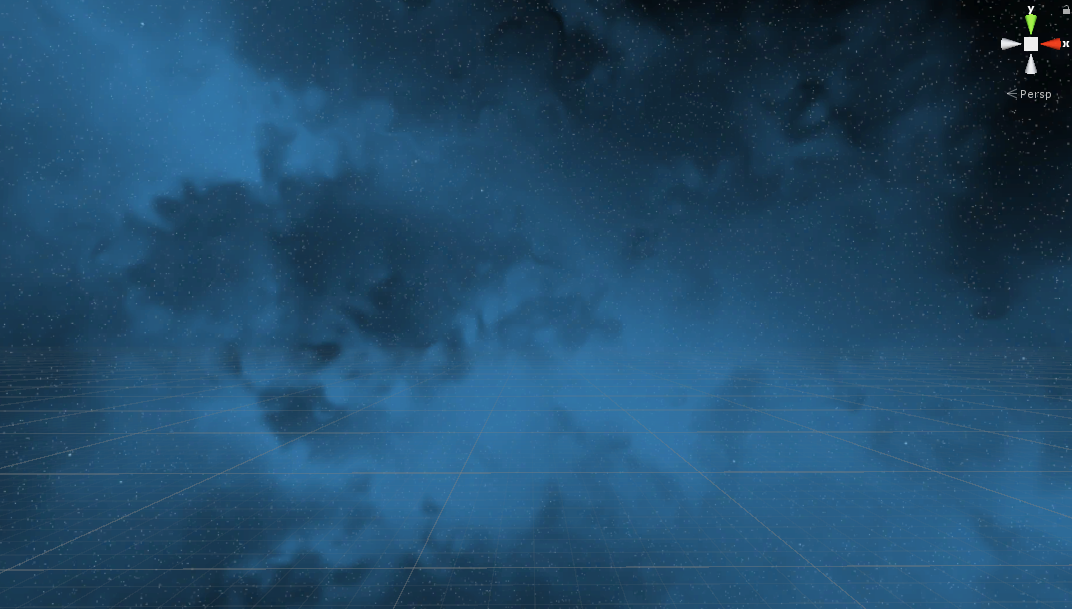 Screenshots of the generated new skyboxes: 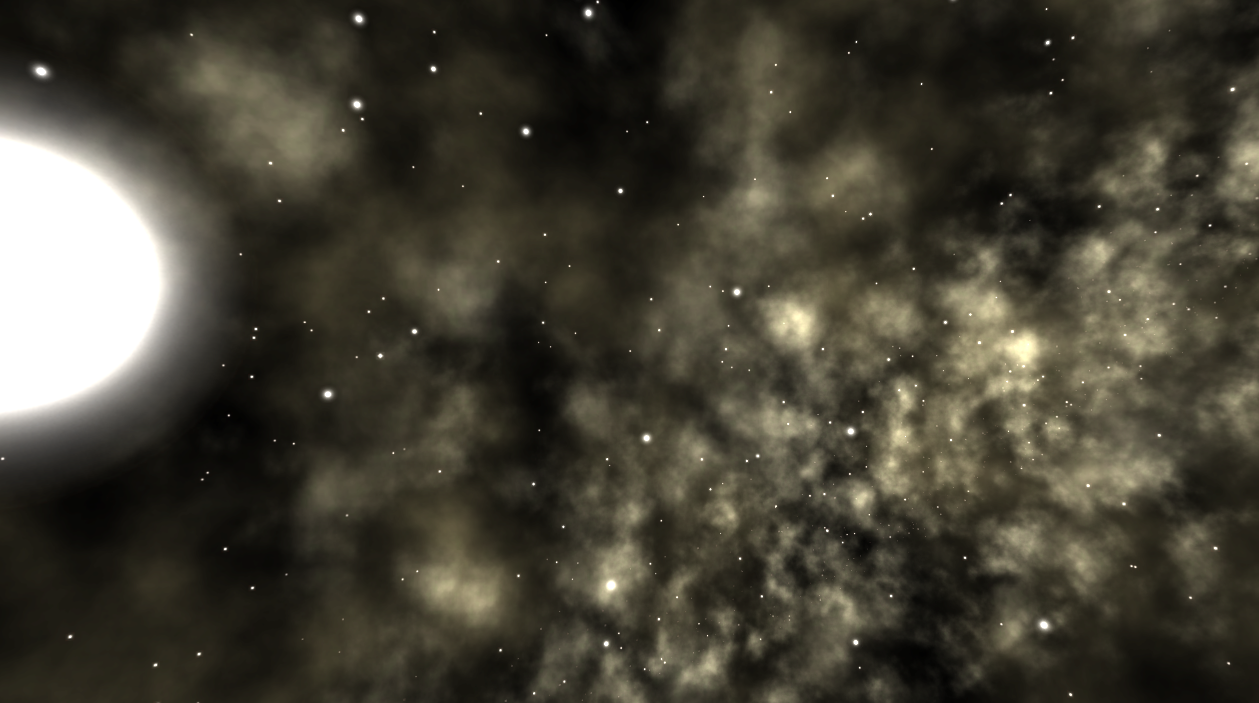 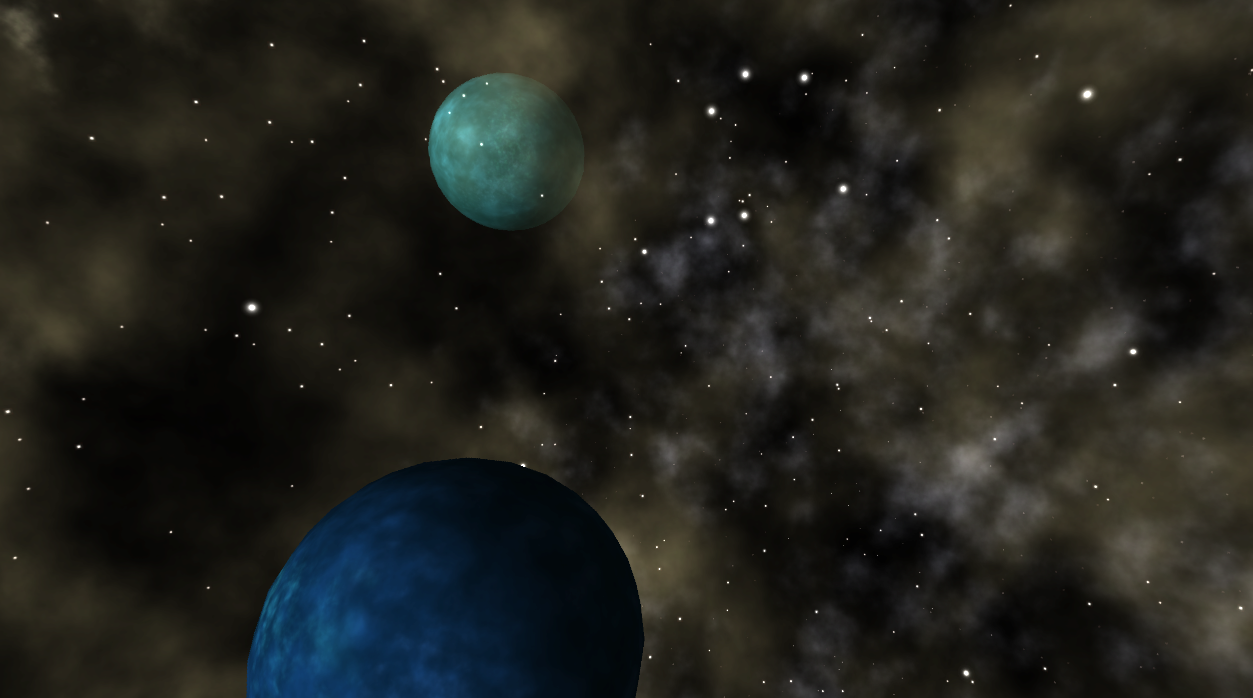 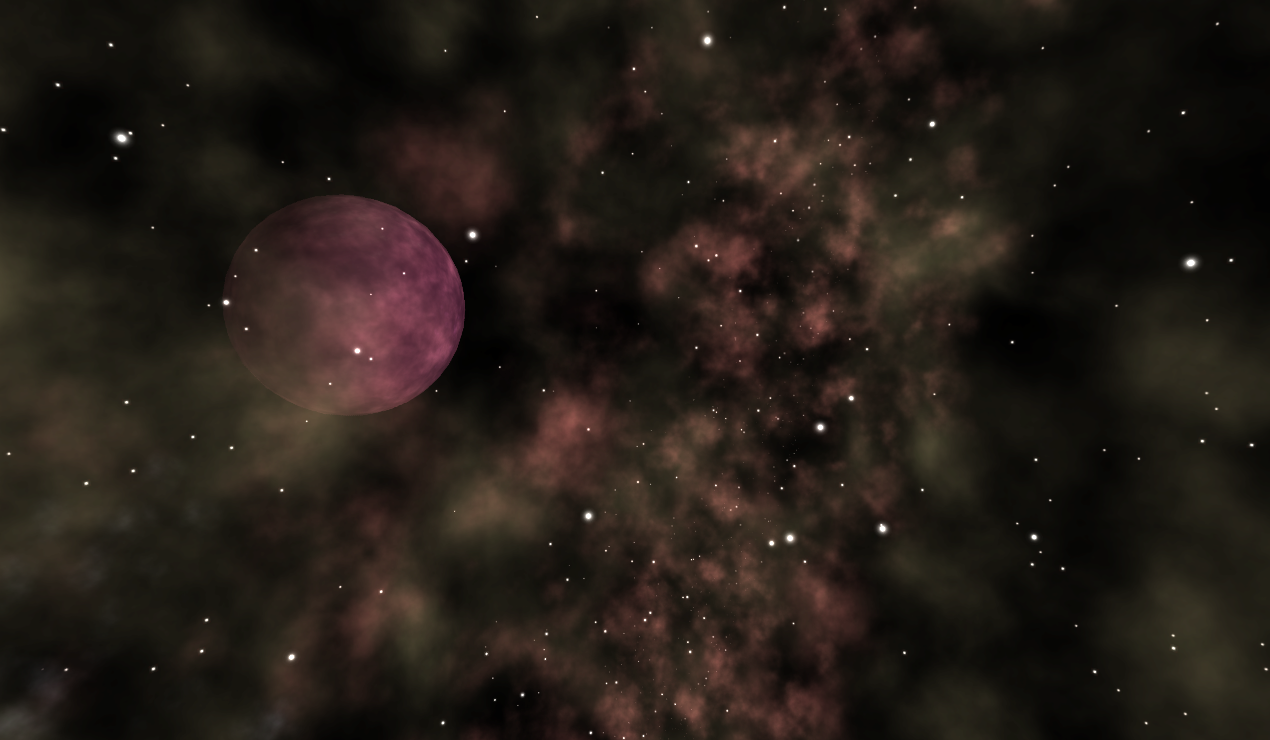 For the case where authorization does not belong to the server and does not change, the teleportation works as shown in the picture below: 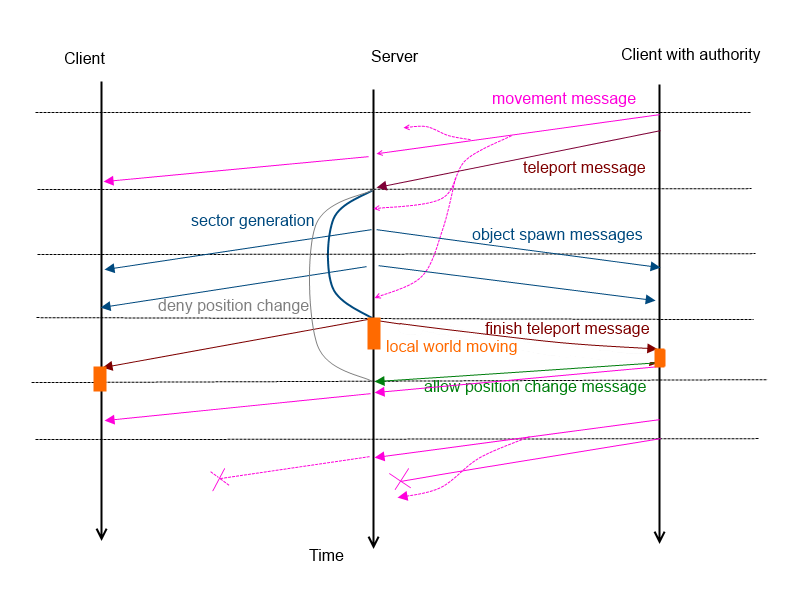 Messages transmitting the change of position information can be lost or duplicated, and their order of delivery is not guaranteed. In addition, authority can be arbitrarily reassigned by the server at any time to any peer (not on the picture), including the server itself, in the last case no messages that allow movement are sent. This way it is a pretty complicated task.

If the authority is set incorrectly or the position is overwritten before the teleport ends, it will lead to unwanted collisions, incorrect coordinates, or both. Even meshes were prone to deformation due to float precision limitations as shown on the picture below: 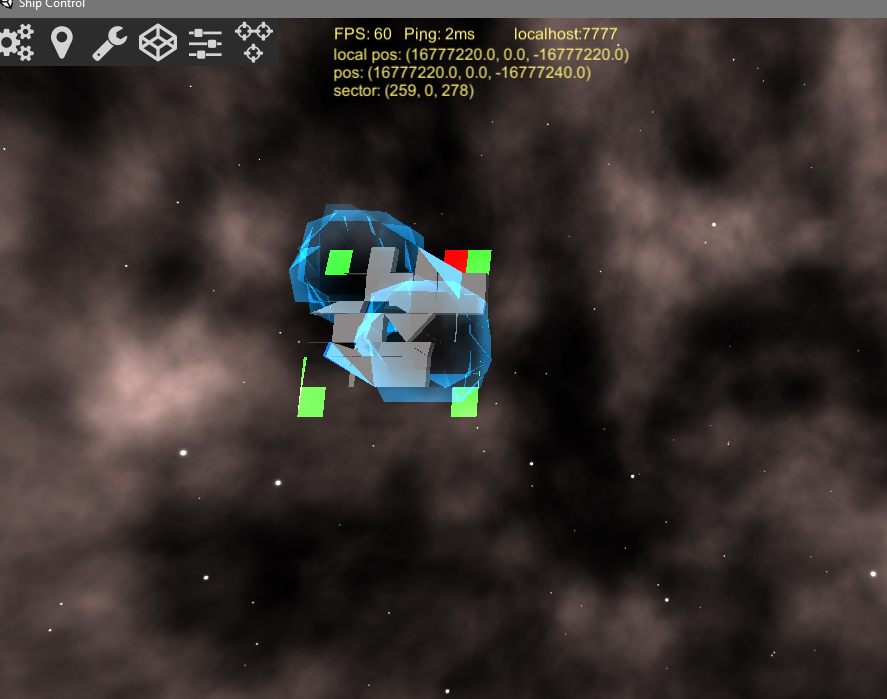 Additional info about this release:

Unfortunately, since I tested new features all this time using my old saved games, I did not notice a bug that caused the player data being written instead of sector data at creation of the new world, which leads to the impossibility of loading game saves created in the experimental builds. The bug will be fixed in the next version, until then in order to test the experimental builds, you will need to download stable version and generate new worlds there.

Compatibility with those saves will be lost in the next version.